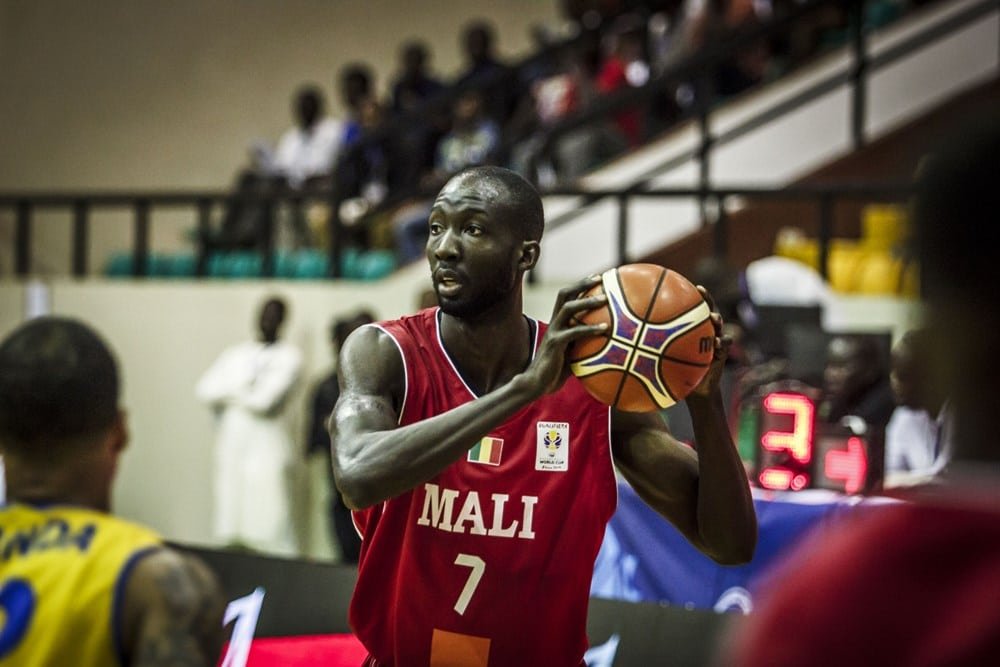 BAMAKO (Mali) – Mali’s forward Ibrahim Djambo has applauded the introduction of the AfroCan by FIBA Africa describing the competition as a welcome development.

The event will run from July 19-28 in Bamako, Mali, and Djambo who played a key role in Mali at FIBA Basketball World Cup 2019 African Qualifiers last year wants the AfroCan to be organised every two years to serve as an avenue for players who could not get an opportunity to feature for their countries at the FIBA AfroBasket and other major competitions in Africa.

The 27-year-old who is one of the two Europe-based players invited by the Mali’s head coach Remy Giuitta to boost the team for the first edition of this continental bonanza praised this initiative.

He says that players who ply their trade in their various domestic leagues and in other African countries should be given opportunity in order not to feel left out in representing their countries since most federations relies solely on players who play in Europe and America for top national assignment.

“LIKE EVERY OTHER AFRICAN PLAYERS WHO PLAY IN EUROPE AND AMERICA WE COMMEND THE INITIATIVE BY FIBA AFRICA FOR THE INTRODUCTION OF THIS CHAMPIONSHIP SINCE FIBA AFROBASKET WILL NOW BE PLAYED EVERY FOUR YEARS.”– Djambo

“I am very happy to be called in by my federation for the first edition of FIBA AfroCan which my country is also hosting but most especially I am happy for African players who never have the opportunity to represent their country at such championship like the FIBA AfroBasket, FIBA Basketball World Cup, Olympic Games and FIBA Olympic Qualifying Tournament.”

“Like every other African players who play in Europe and America we commend the initiative by FIBA Africa for the introduction of this championship – AfroCan- since FIBA AfroBasket will now be played every four years, but I want to plead with FIBA Africa to make the AfroCan a two-year event just like the former system of FIBA AfroBasket so that players who play in African leagues will have an event they look forward to every two years and showcase their talents.”

Reacting on Mali missing out of the  FIBA Basketball  World Cup 2019, the 2.O8m(6ft10in) stated sadly: “Honestly for me personally I am pained that we couldn’t make it to the World Cup. But I must congratulate the five countries – Angola, Cote d’Ivoire, Nigeria, Senegal and Tunisia – who will be carrying Africa’s flag to be on top of their game and compete favourably and make Africa proud. ”

The former Hofstra play in the NCAA who averaged 12.2points and 5.7Rebounds per game during the World Cup African Qualifiers says Mali will use the AfroCan as part of their rebuilding process for future FIBA AfroBasket and other major competitions. 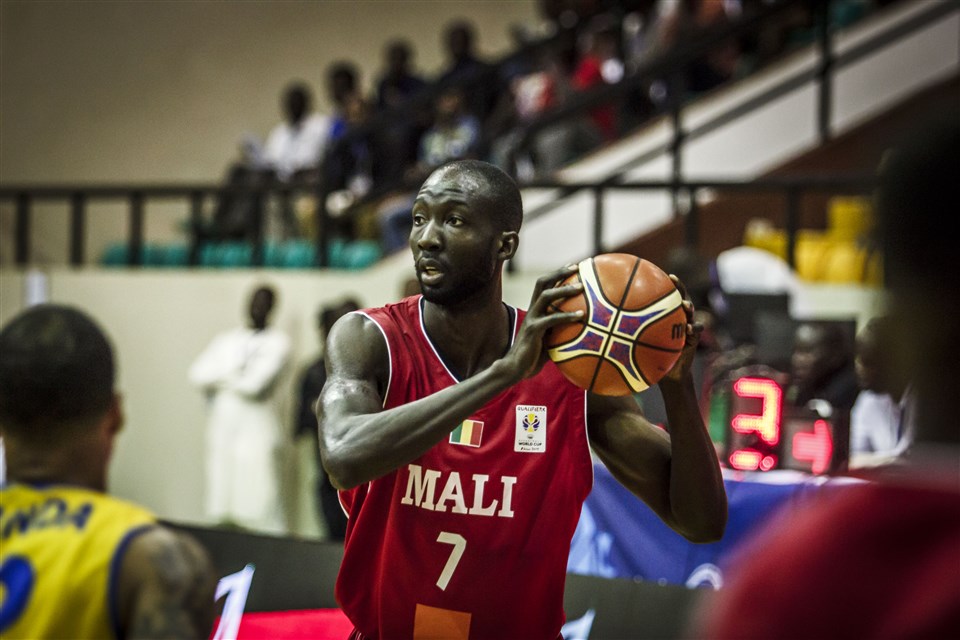 On the recently feat achieved by Mali U19 team at the just concluded FIBA U19 Basketball World Cup, Djambo could not hide his happiness.

“Whao!  That was a great feat achieved by these young guys and a testimony that inspite of the many problems facing African countries the Mali U19 side have proved a point that the continent has a lot to offer when it comes to the slamming and dunking game globally.”

Djambo who is now on the books of  Angers Basketball Club in France urge the participating teams in the inaugural AfroCan to up their game with a view of making a worthy creation by FIBA Africa.