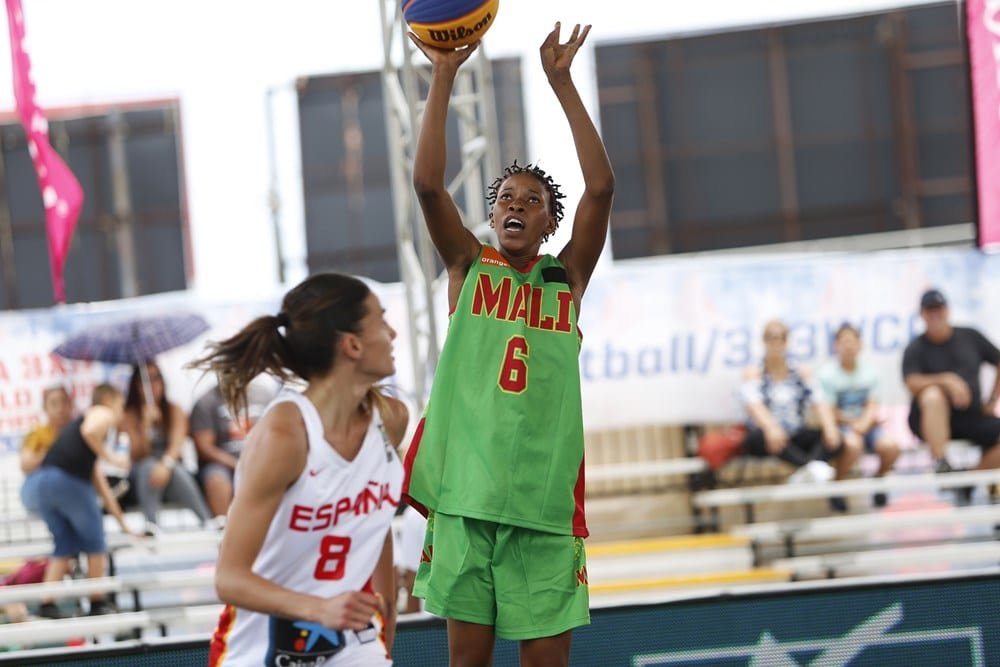 SAN JUAN (Puerto Rico) – Star women players will need to take their game to a new level with much at stake during the crucial FIBA 3×3 World Cup Qualifier 2019 on May 4-5 in San Juan, Puerto Rico.

There is all to play for as eight teams compete for three tickets to the FIBA 3×3 World Cup 2019 on June 18-23 in Amsterdam, Netherlands.

Let’s have a look at the main players to watch out for.

The No.1 Australian women’s player comes into the tournament more confident than Jordan Belfort selling stock after leading Spectres iAthletic to glory at the NBL 3×3 Pro Hustle. When the game is on the line, expect Cole to want the ball in her ice cold hands.

These players are chasing the Olympic dream? Karla Costa has been there, done that.  She played in more Olympic Games (3) than Michael Jordan. The diminutive Costa is a scoring machine and loves nothing more than splashing from another post code.

There is always something mesmerizing about watching left-handers ball and the 27-year-old is no exception. Her post game is a thing of beauty, but she might be even better on D. Perv locks up opponents like she’s a police officer. 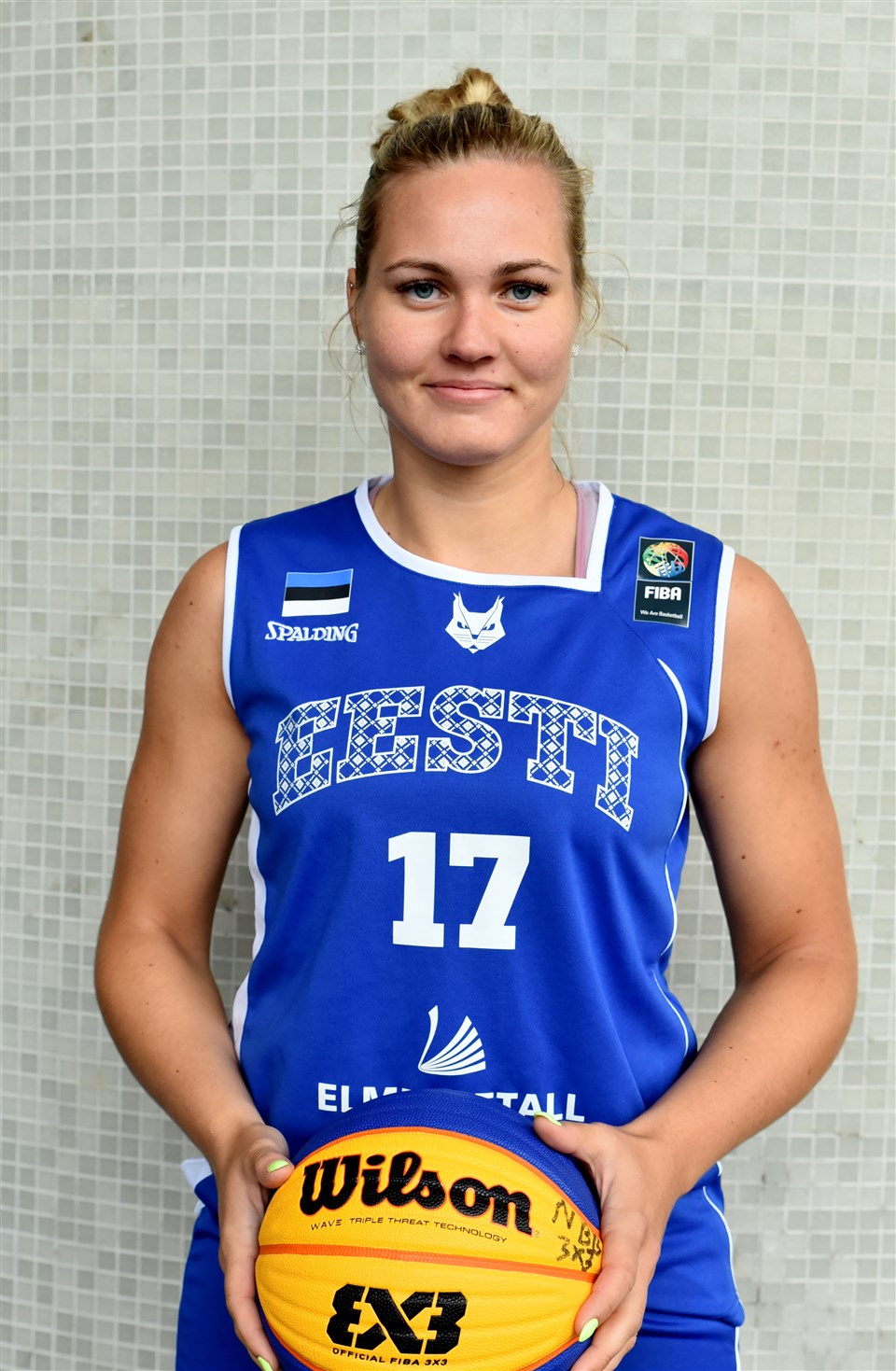 Everything she touches turns to gold. Last year Sissoko won the 3×3 event of the African Youth Games. She also won MVP at the FIBA U18 Women’s African Championship in basketball. At 18 years old, she might be destined to collect more Olympic Gold than Simone Biles.

In order to shine at home, Puerto Rico called up possibly their best basketball player in Pamela Rosado. The pocket-sized Rosado (5ft 5in, 1.64m) is faster than a Nicky Minaj verse and can pass the rock like Dwayne Johnson.

Memo to defenders – don’t leave this Spanish sniper open. The No.1 women’s Spanish player will make you pay. Almost every time. She’s a shoot-out contest specialist, after all. But Palomares can also score from inside highlighted by snaking through traffic with her slender frame and break an ankle or two.

The 22-year-old is a human highlight reel. She can hit the dagger like Arya Stark from Winterfell. And Nansikombi has more moves than a yoga instructor making her unguardable when she’s feeling it. In the words of the great Sonia Ursu: “savage mentality but namaste”.