ABIDJAN (Cote d’Ivoire) – Following the conclusion of the First Round of the Basketball Africa League (BAL) Qualifiers, twelve teams have secured their places in the Second Round ‘Elite 16’ due to take place later this month.

Each group will consist of eight teams, who will be divided into two pools of four teams each. And each team will take on their three opponents in a round-robin system.

Eventually, the top two teams from each group will advance to the Semi-Finals, where the teams that finish in the first three places will qualify for the Basketball African League regular season in March 2020.

Group G will take place from November 26 to December 1 while Group H will run from December 17-22. 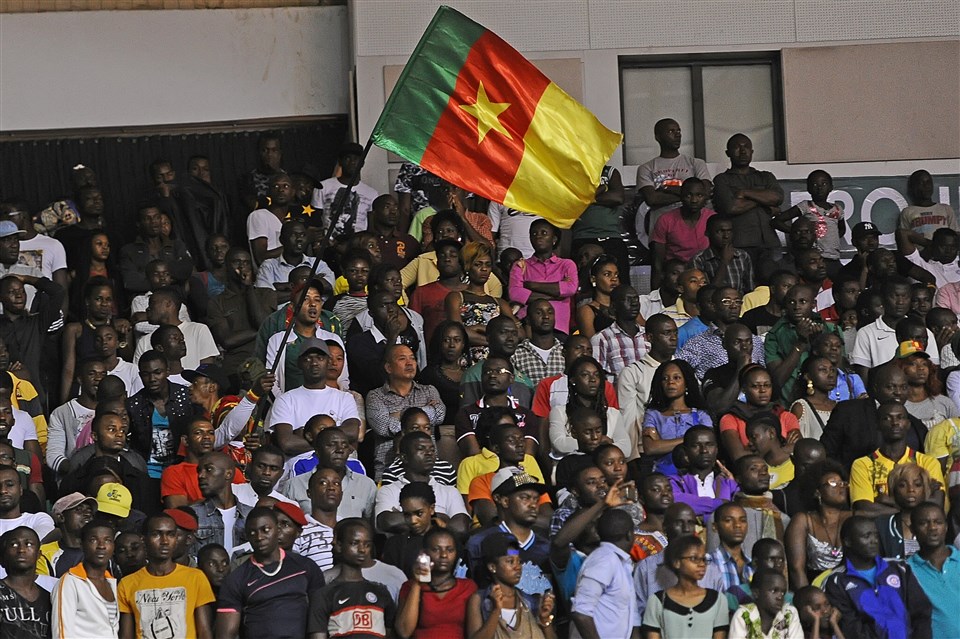 Group G’s hosts Force Armees Police of Yaounde will face Abidjan Basketball Club of Cote d’Ivoire, Mali’s AS Police, AS Nigelec of Niger, GSP from Algeria and Manga from  Gabon.

Four teams will be awarded wild cards to complete the 16-team Second Round of the Basketball Africa League.