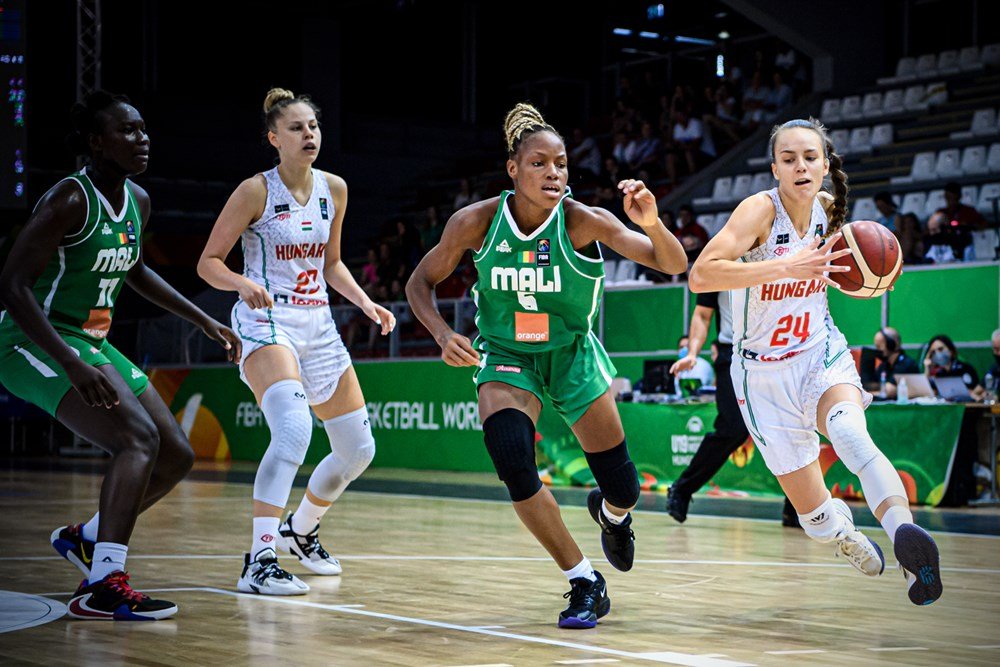 DEBRECEN (Hungary) – Hungary celebrated securing a first-ever medal at the U19 Women’s World Cup as they overcame Mali in the battle for a historic bronze.

The hosts turned on the style in the final stages as they earned an 88-67 triumph to join the United States and Australia on the podium.

Turning point: It was an even start before Hungary used a 7-0 run across quarters to build a lead that quickly turned into a double-digit advantage. The hosts continued to push on, picking up an additional two-point advantage in the third period before racing ahead further before the final buzzer.

Game heroes: Julia Boros capped an impressive tournament for Hungary with a 25-point performance that included five three-pointers and 6 assists, while Reka Dombai put a tough shooting night in the Semi-Final behind her with 18 points, 6 rebounds, 6 assists and 4 steals to help Hungary to victory.

Stats don’t lie: Once again, Mali struggled with their free throws, missing 10-of-18, whilst also committing 19 turnovers in the contest which Hungary converted into 28 points.

Bottom line: Home delight for Hungary as they earned a spot on the podium for the first time at the U19 Women’s World Cup as they produced a convincing display on the final day. Not to be for Mali, but another step in the right direction for the team and Sika Kone, who had 25 points and 16 rebounds in a losing effort.

They said: “There are no words. I cannot explain my feelings now. We have no superstars, we played like a big family and when we had problems, we would always help each other. I’d like to thank everyone who helped us to reach this unbelievable result,” – Hungary forward Reka Dombai.