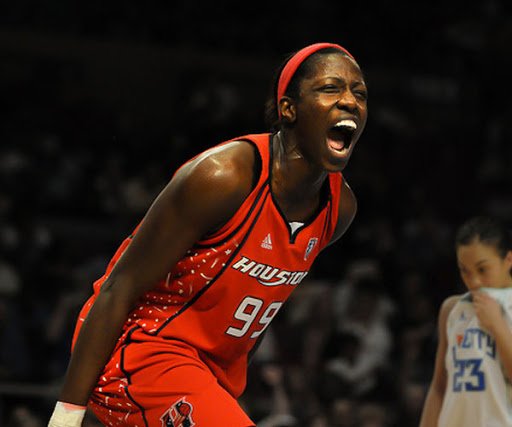 It is with a message published on his facebook page that the former Malian international Hamchétou Maiga reacted following allegations of systemic sexual harassment and abuse of dozens of female players in Mali, most of them teenage girls, from the 2000s. now.

In view of the unfortunate situation that prevails in relation to the serious accusations of sexual abuse suffered by some of my sisters, I wanted to write these few lines. First in relation to my undying love for basketball and the world of sport in general.

A human right, a constitutional right, a fundamental freedom that every human being should be able to enjoy without having to suffer any prejudice, a fortiori serious violations of his fundamental rights.

As a woman and a mother, I appreciate the magnitude of these allegations and strongly condemn all kinds of abuse and even more so against young girls.
Also, having long, for more than twenty years, rubbed shoulders and collaborated with our President Hamane Niang, who is the subject of investigations facing serious accusations of damage caused to some of my sisters, I also felt obliged to break silence as to my esteem and my high admiration and consideration for man. I have the greatest respect for him for what he represents and has brought to Malian, African and World basketball. His impact, his leadership, his outspoken love for basketball and our country are the basis of the fame and respect earned by Malian basketball. Hundreds of young people had the chance to benefit from the seed planted with his team for the popularization of basketball. My Presi has been the catalyst for the evolution of Malian basketball for me Hamchetou and many others.

However, during the more than two decades that I have had to know Presi Niang, I never experienced any awkward, embarrassing or humiliating situation at his side. Our relationship, although close, has always been very respectful. I must and feel obliged to bring my modest voice to bear witness to what I know about man. I hope with all my heart that the investigation will continue, so that the truth (s) may come to light. That justice be done, that the authors pay dearly for their crimes and the innocent people cleared. But more than anything that the survivors, each and all victims of sexual and gender-based violence can finally experience the beginnings of inner peace.

No to acts of sexual and gender-based violence against women and girls. Yes to sport in peace and security “.