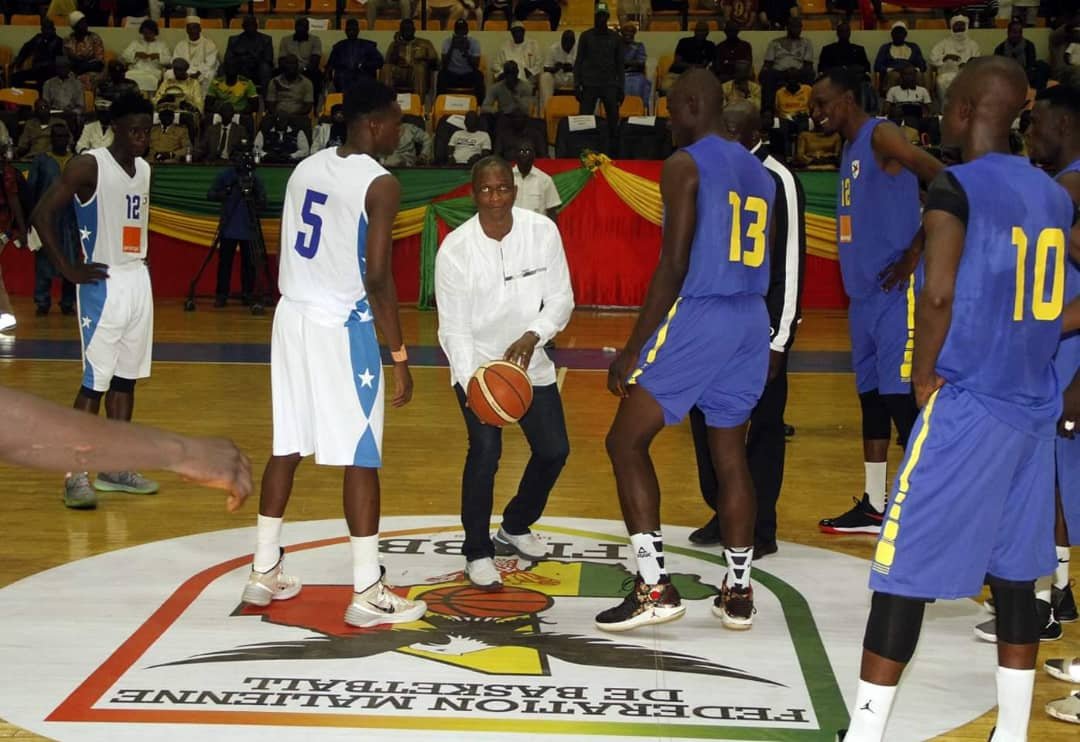 The men’s final saw Kidal’s Attar club, who, for the first time in the Mali Cup final, defeated the defending champion As Police. A meeting roughly balanced and that was disputed until the last seconds (79-78).

Kidal started the meeting with a lot of rigor and vivacity, but more experienced, the police remained in contact with their opponents the day (21-20) at the end of the first quarter time.

In the second quarter, the same scenario, it was a neck to neck and a pursuit race on the scoreboard but at half-time, the police create the difference by taking the front on a nice action of the international Papa Tandina ( 32-36).

At the restart the two teams cling but the police were able to intensify their offensive sector and maintain a small lead of only +4 (56-60). In the last quarter, Kidal pushes and believe in her chances of winning the game. The men of coach Cisse will eventually cause a sensation by overthrowing the police and win on the wire (79-78). So, Kidal’s Attar club won its first major men’s trophy.