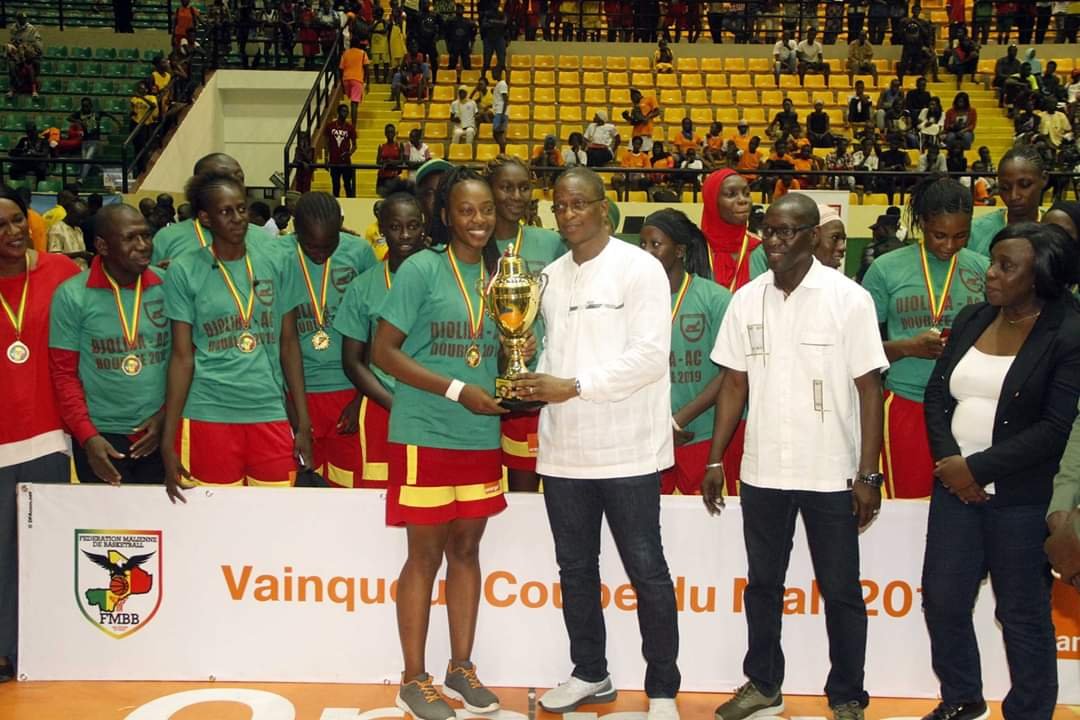 At the end of the women’s final of the Mali Cup, played Saturday, September 14, 2019 at the sports hall Salamatou Maiga, the Djoliba has largely imposed against the Center Bintou Dembélé (87-55).

The women’s game of this day of final match was against the Bintou Dembélé Center at Djoliba Ac. This duel between koulikoro and djoliba was eagerly awaited between supporters of both sides. The CBD, promoted to first division for next season, wanted to score the final of his footprint, while the Djoliba was aiming for the double.

The start of the match is fairly balanced between the two teams, but it is the Red Hèrèmakono who will take a slight advantage at the end of the first quarter (20-15). Under the leadership of Founè Sissoko, Djoliba AC will widen the gap in the second quarter to go to the break with a lead of +17 (42-25). 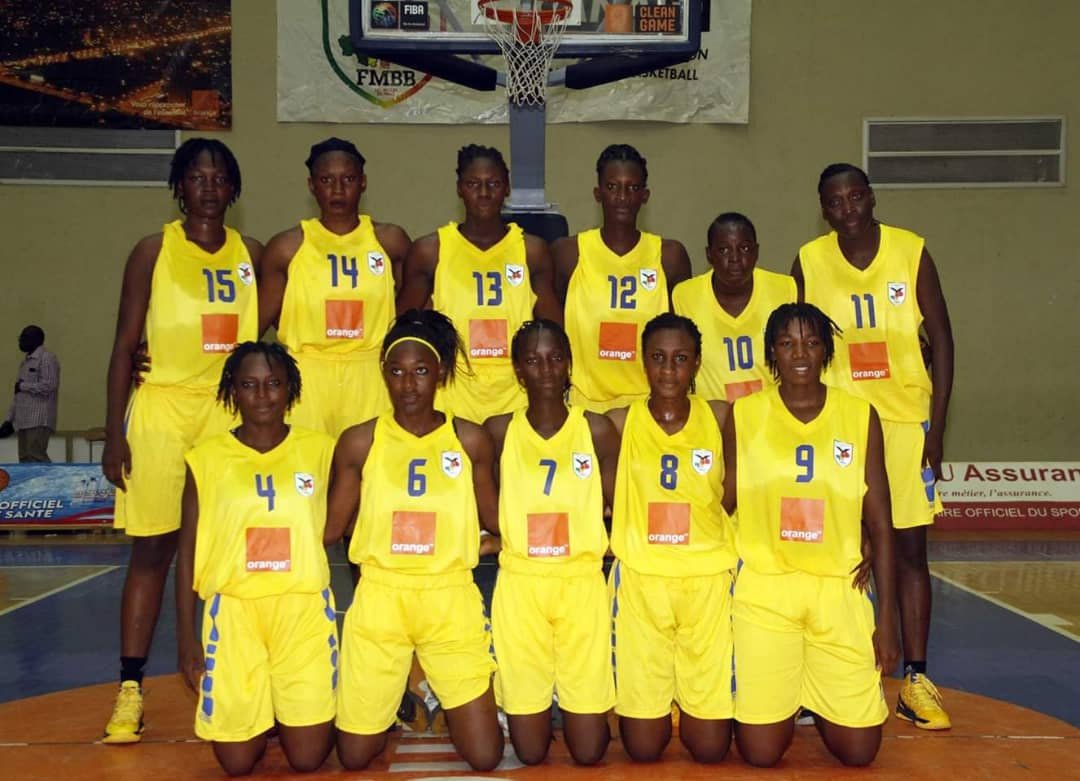 The CBD team who lost the final against Djoliba Ac I Courtesy: DR

After the break, Amara Traoré, coach of Djoliba put on an offensive game, coaching fee, because the red take off on their opponents (66-44) to complete the third quarter time.

In the last quarter Bintou Coulibaly and her teammates of the CBD, try to react to the red fury but without much success. The Djoliba rolls out to win lady cup of Mali (87-55). With 21 points, the excellent Founè Sissoko was named the best scorer of the game. 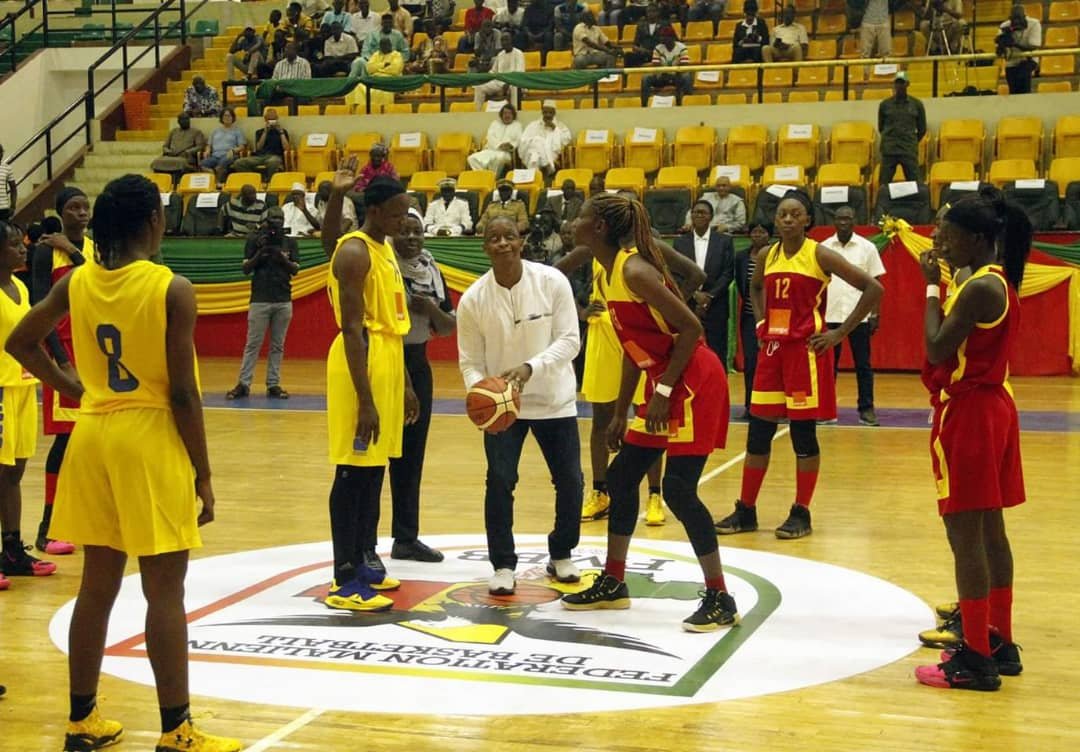 The ceremony was chaired by sports youth minister Arouna Modibo Toure in the presence of the president of the Malian basketball federation Harouna B Maiga.