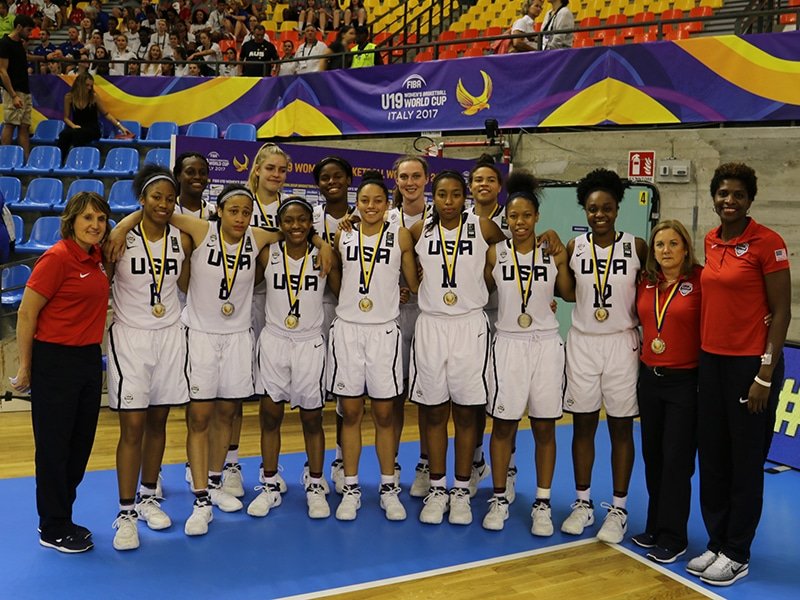 BANGKOK (Thailand) – For the first time since 2005, USA will not arrive at the FIBA U19 Women’s Basketball World Cup to defend their crown.

Two years ago in Udine, they were subjected to a shock defeat in the Final against a Maria Vadeeva and Raisa Musina inspired Russia.

Having previously won a super 6 titles in a row during 2005, 2007, 2009, 2011, 2013 and 2015, USA will be overwhelming favorites to climb back onto the top step of the podium in the Thai capital. The big question is whether anybody can take inspiration from what Russia did during 2017 and cause another upset by beating USA?

Germany are the U18 European Champions and if they have their full roster and all healthy, they should be dangerous. Although perhaps the team that pushes USA all the way will come from Asia.

There is a strong case to be made for U18 Asia Champions China, while Japan will also be ready for a deep run and Australia have included several members of their bronze medal winning team from the FIBA U17 Women’s Basketball World Cup 2018.