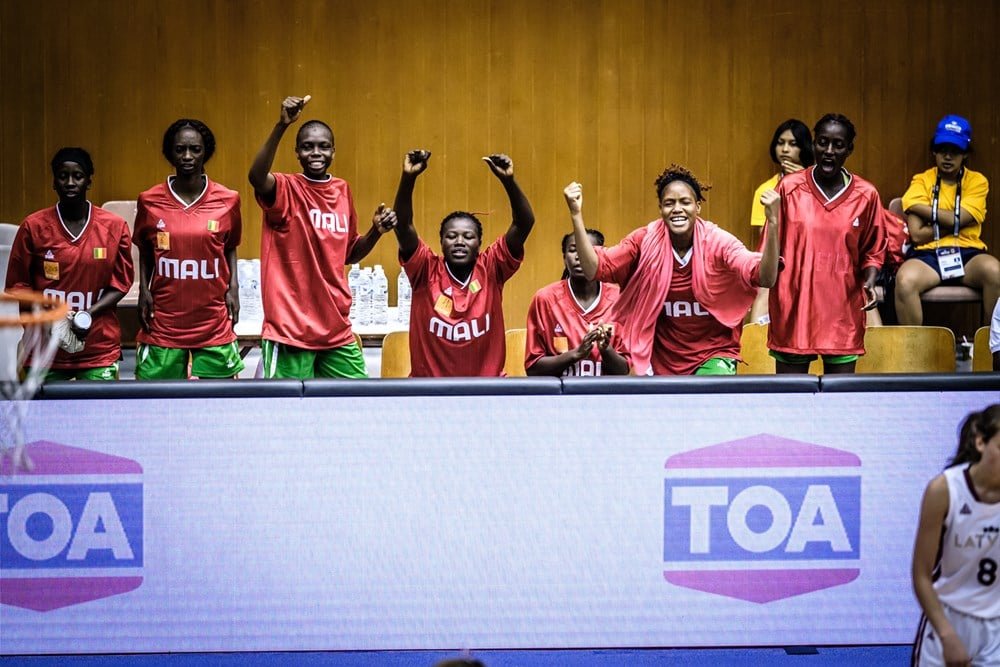 BANGKOK (Thailand) – The Quarter-Finals of the  FIBA U19 Women’s Basketball World Cup 2019 have been confirmed after a historic Round of 16 in the Thai capital.

Bangkok witnessed three nations preserve their unbeaten records in USA, Spain and Belgium, while another in Mali, captured their first win of the event to record a major slice of history for Africa as they strode into the last eight for the first time. 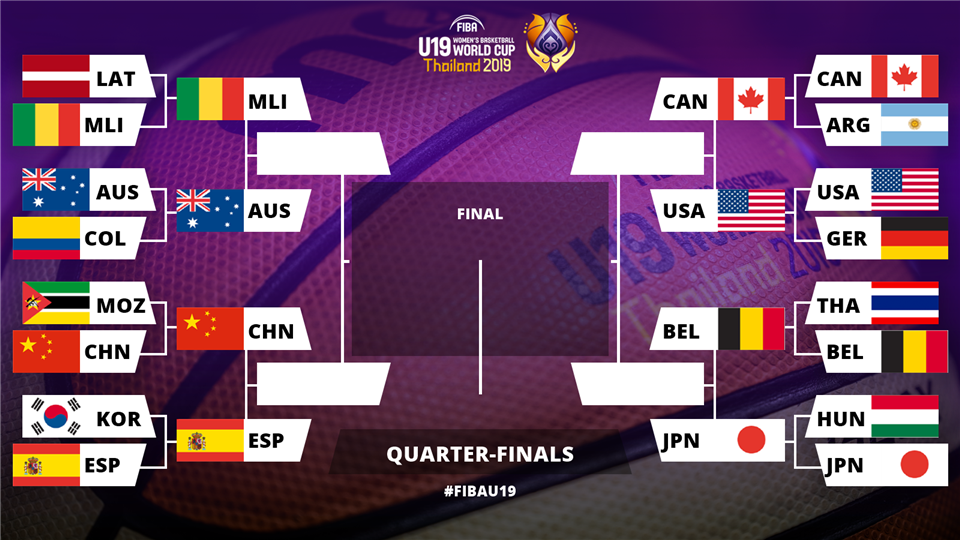 Sika Kone produced one of the best displays of the competition so far with a monster double-double of 19 points and 22 rebounds in a stunning 67-34 win over Latvia. Fanta Kona also weighed in with a tournament high 11 assists.

The result set up a Quarter-Final meeting with Australia. The Gems made heavy work of seeing off Colombia 62-53 and had to rely on their utter dominance on the glass to get the job done. 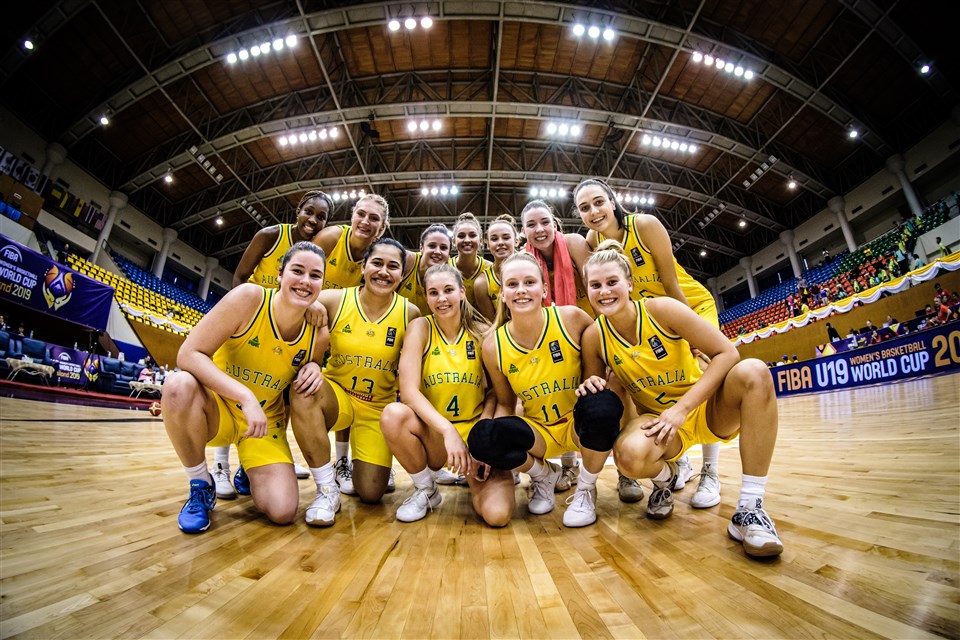 USA continue to on what looks to be an unstoppable journey towards the top of the podium, although perhaps their challengers will feel more confident of an upset after they labored for long periods against Germany. They eventually prevailed 79-61.

Canada will stand in their way next after Justina King and Aliyah Edwards took their neighbors past Argentina 82-50 as the former top scored with 19 points, while Edwards racked up 14 points and 11 boards.

Belgium continue to roll on nicely and they made it 4-0 by blasting away Thailand 88-47 with Billie Massey outstanding again after coralling 17 points and 12 rebounds. 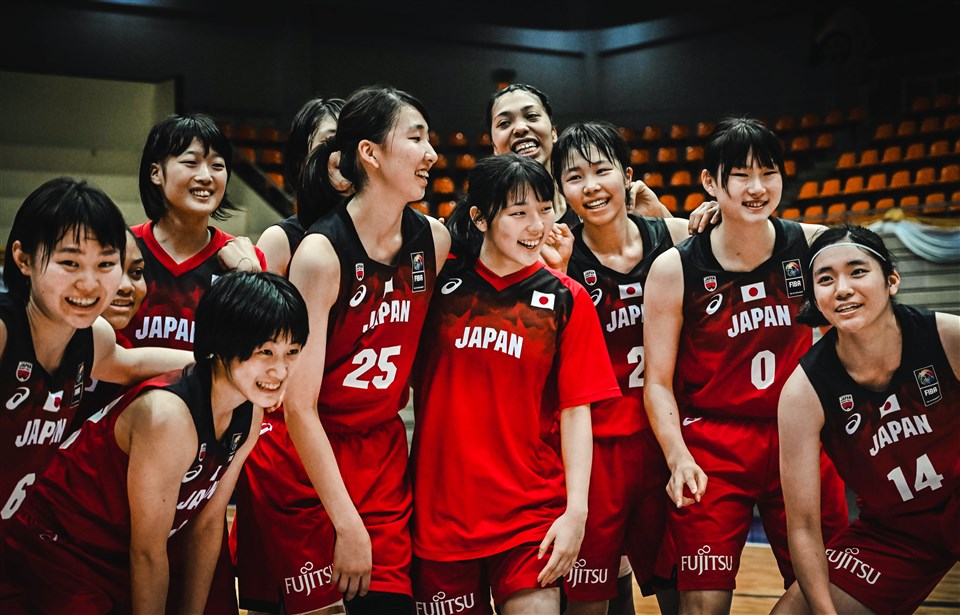 In what could be the pick of the Quarter-Finals ties, Japan will be their opponents in a clash of styles. The Asian side had to be at their best to see off Hungary 76-68 as Nanaka Todo showed her quality with 21 points.

Equally, the game to watch could be Spain and China, with both taking convincing victories in the Round of 16. Spain eased past Korea 60-51, while China dominated Mozambique 71-28 as Jiyuan Wan impressed with 20 points and 9 rebounds.

The remaining eight teams will all compete in the Classification Games for 9-16 place. To catch up on all of the action so far, check out our Live Blog page and our Tournament Tracker.