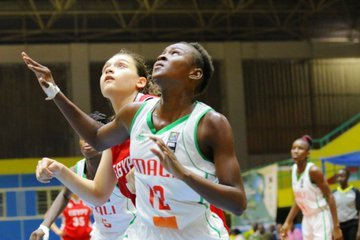 KIGALI (Rwanda) – Sira Thienou took matters into her own hands scoring 27 points and picked nine rebounds to inspire Mali past Egypt 88-57 for their second victory at the ongoing FIBA U16 Women’s Championship at the Amahoro Indoor Stadium.

Oumarou Sidiya’s side led 8-0 two minutes into the game to force an early timeout for the Egyptians who seemed confused at Mali’s quick-fire start.

After the early scare, Egypt found their feet and put some points on the board but still Mali led 18-11 after the first quarter much to the amusement of a section of the Rwandan crowd who were impressed with the quality of basketball on display.

“WE WON THIS GAME TOGETHER AS A TEAM. IT WAS NOT JUST ME AND FOR SURE IT MEANS SO MUCH FOR US GOING FORWARD.”– Thienou

Mariam Coulibaly was unstoppable at this point dropping 16 points with four rebounds to keep Mali in charge at half time with a 43-22 lead over Egypt. None of the Egyptian players was in double figures. Farida Elbendary and Malak Sadek had managed five points each.

Having scored 11 points in each of the first two quarters, Egypt came back with a spirited fight dropping 23 points in the third quarter but Mali were strong and they indeed maintained their lead 70-45 at the end of the third quarter.

Thienou led the Mali back court scoring five times from behind the three point arc punishing the Egyptian defence that had resorted to zonal marking.

Speaking to FIBA.basketball, Thienou said, “We won this game together as a team. It was not just me and for sure it means so much for us going forward.”

In the first game of the day, Angola earned their 71-48 victory over Tanzania the hard way with the debutants keeping the pressure on until the half time break despite being behind 36-21.

As was the case in their second game, Tanzania struggled in the third quarter while Angola used this collapse to extend their lead to a 22-point gap 55-33. 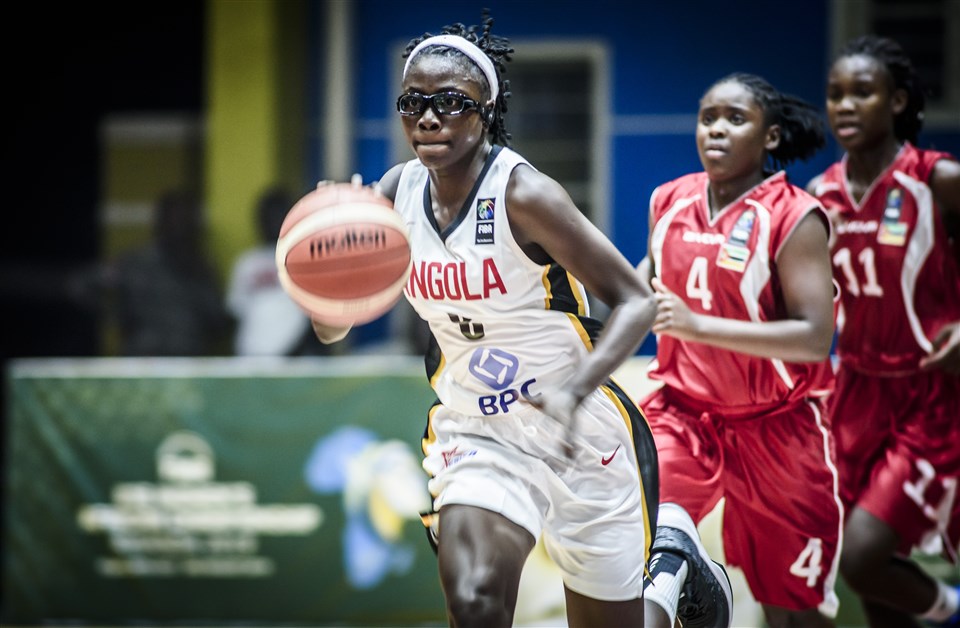 Angola captain Sara Caetano was at it again dropping an impressive 27 points, picking nine rebounds and making five steals to put up another woman-of-the-match award.

That brings her total number of points to 100 and 45 rebounds in three games averaging 30 points, 15 rebounds and 2.7 assists per game .

Elsewhere, Mozambique beat hosts Rwanda 62-37 to register their second win at the tournament to improve their win ratio to 2-1.

Jessie Joaquim scored a game-high 20 points while her teammates Kisshana Mafassitela and Vanessa Chivale added 15 and 13 points respectively to ensure Mozambique came out at the top. 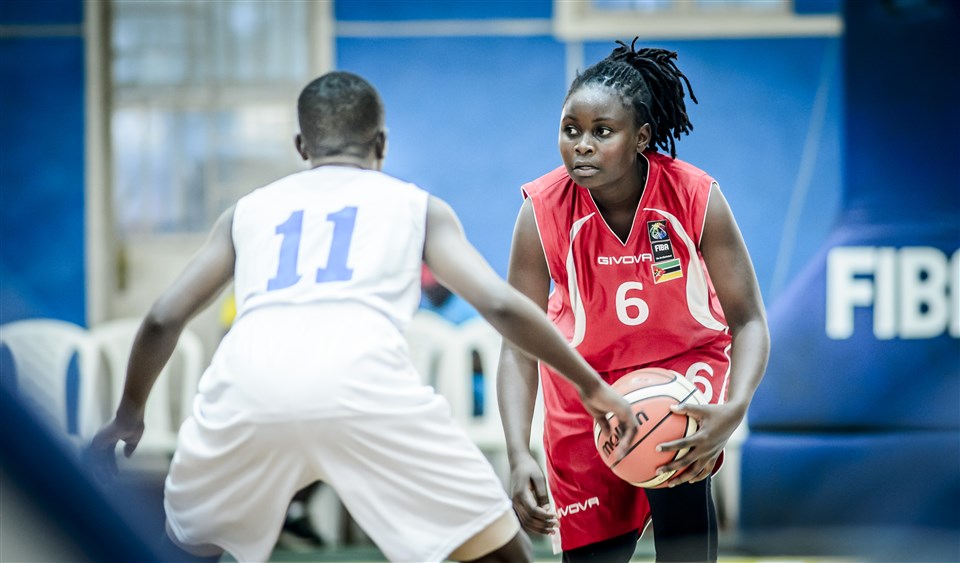 third straight loss for Rwanda left the team heartbroken but their fans will look back at their continuous improvement in every game since the opening tie against Tanzania and be content.

Mali and Angola are the only unbeaten sides at the biennial tournament so far and rightly so for their consistency.