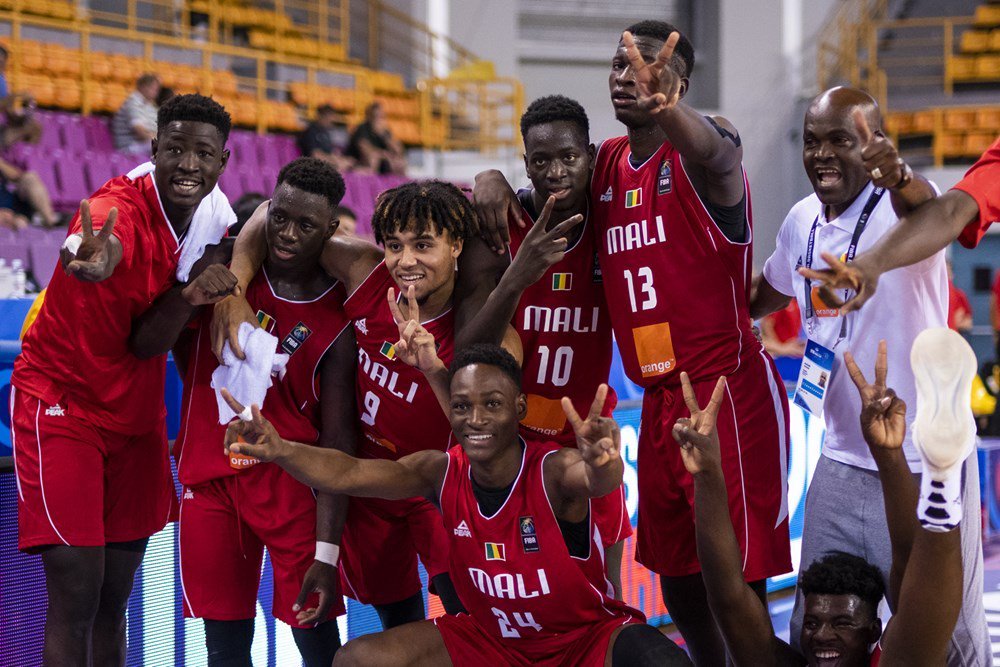 HERAKLION (Greece) – Mali were distinctively business-like in terms of a lack of celebrations after knocking off Latvia on Day 1 of the FIBA U19 Basketball World Cup 2019. That changed on Day 2 after the African champions downed the reigning U19 World Cup champs Canada. 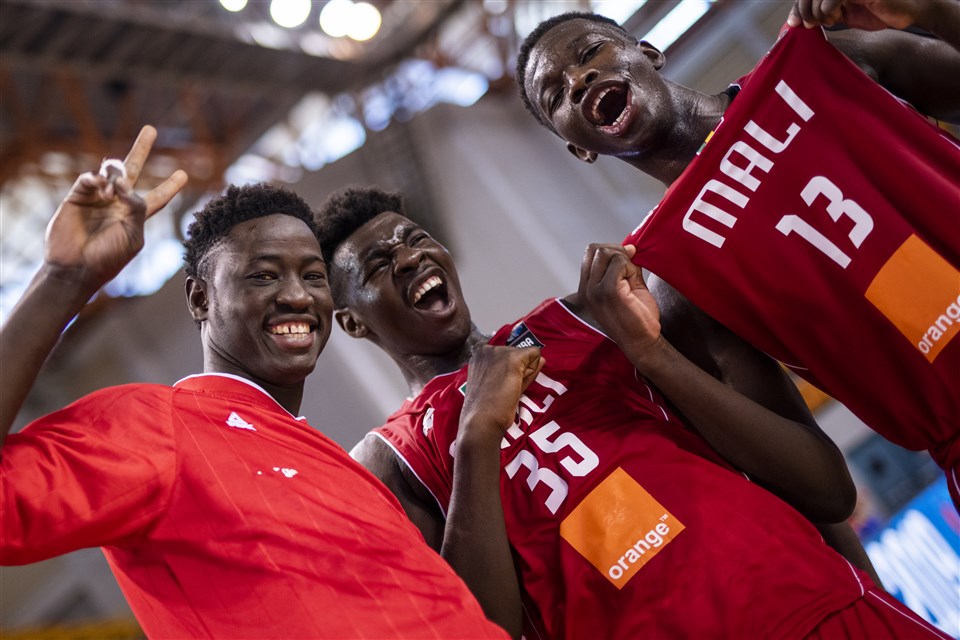 Lots of excitement for the Mali players

After the final buzzer went off, Mali players raced up the court to embrace one another and celebrate beating Canada, with one Mali player even kneeling down and kissing the court after Mali’s 71-70 victory.

“This is really important for us to beat the champion. That will motivate us for the future,” said Siriman Kanoute, who paced Mali with 22 points to go with 4 assists and 2 steals.

Mali came into their third U19 World Cup appearance having won just one of 12 games, including going 0-7 two years ago in Cairo, where Canada hoisted the crown. Alhadji Dicko’s men now have already won two games in Heraklion. 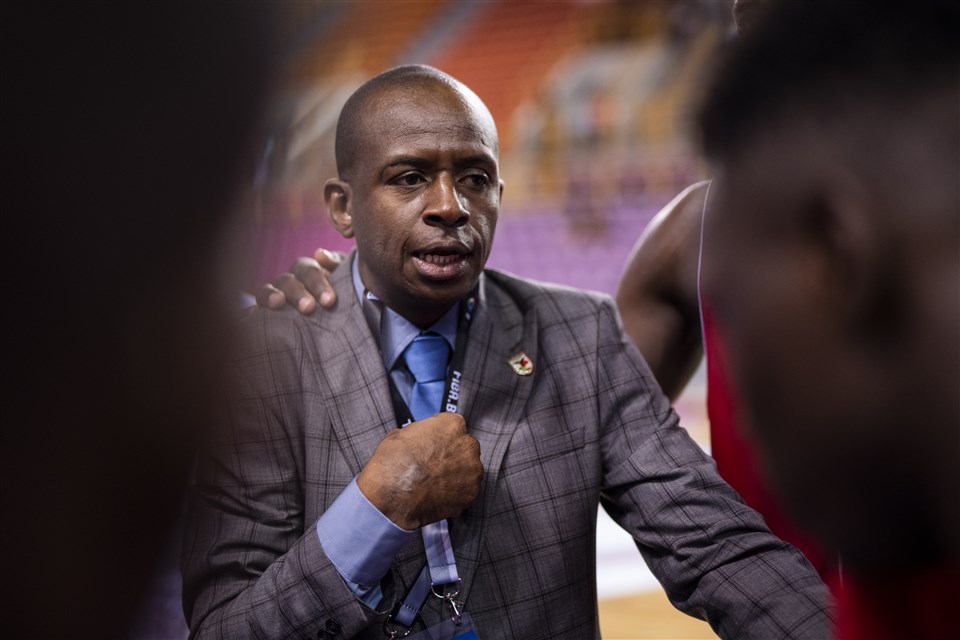 Alhadji Dicko has his Mali team playing in style.

“Now we have a lot of confidence to go really far,” added Kanoute, who was the MVP of the U18 African tournament last summer and also claimed the MVP award at the FIBA U16 African Championship 2017 and then played last summer at the FIBA U17 Basketball World Cup 2018.

Perhaps what makes Mali’s feat all the more impressive is that they have been doing it without Oumar Ballo, who has missed the first two games and is a big man who was named to the All-Star Five of the FIBA U17 World Cup  last summer.

Mali seem on track to register Africa’s best ever showing at the U19 World Cup, which is 11th place, accomplished twice by Egypt and three times by Nigeria.