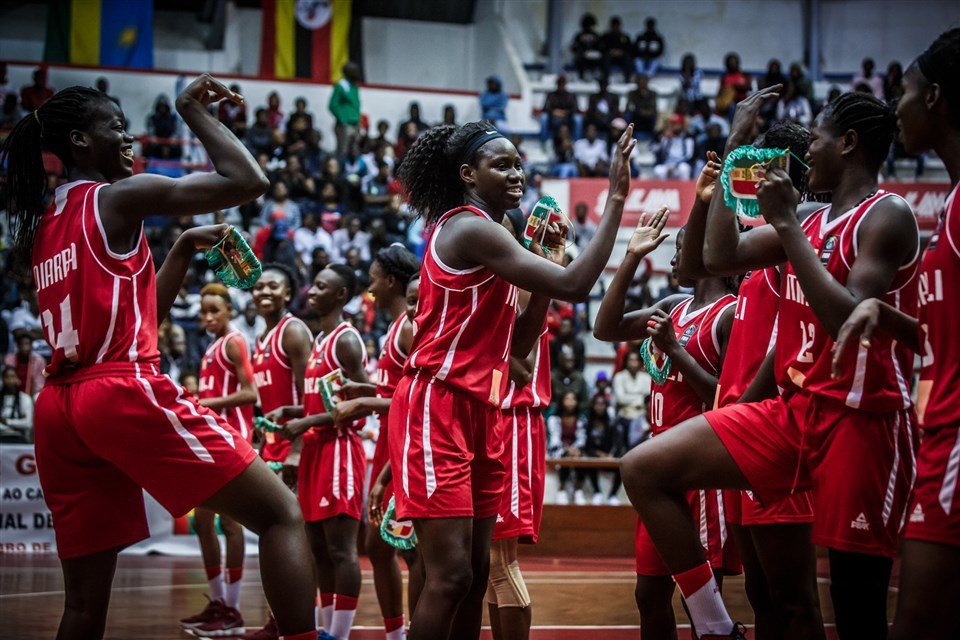 BAMAKO (Mali) – Africa’s most dominant team Mali are back to try to recapture the continental they lost to Egypt two years ago, but it’s not just the title that Mali are aiming to in Madagascar.

A regular participant in the U18 Women’s African Championship, Mali are expected to reach the Championship Game, which would allow them to qualify for the U19 Women’s Basketball World Cup for the sixth straight time.

For most of the past few years, Mali’s name as been associated with success in the U18 Women’s African Championship.

Except for Egypt – who have won two editions of the tournament (2010 and 2020) at home – and Senegal won in Dakar (2012), no other African team has come close to Mali’s success in the history of the competition.

The only team to win a three-peat , Mali have won their last five U18 Women’s African Championship title away from home.

In the build-up to the Madagascar 2022, here are some fact files about Mali.

Players to watch out: Instrumental in helping Mali to the 2021 FIBA U16 Women’s African Championship Rokiatou Berthe’s name resonated in this year’s FIBA U17 Women’s Basketball World Cup.

In the Hungarian city of Debrecen, Berthe led Mali with 12.7 points per game,

A year ago, Berthe swept three individual awards in the tournament, including the 2021 FIBA U16 Women’s African Championship Most Valuable Player recognition.

Another player to keep an eye on is 15-year-old Mama Doumbia who contributed 9.3 points and 8.6 rebounds in Mali’s 2-5 campaign in Debrecen.

Head Coach: Sory Diakite is tasked to lead Mali to another continental title. Diakite is the man behind Mali’s astonishing 2021 FIBA U19 Women’s Basketball World held in Hungary.

Under Diakite, Mali became the first African team to reach the semifinals of the U19 World Championship although Mali fell short to Australia.

Outlook: Although reigning champions Egypt are the team to beat in Madagascar, one question that remains unanswered is ‘Who can stop Mali from winning their fourth African title in five editions of the tournament?”. The answer to that is, probably none.