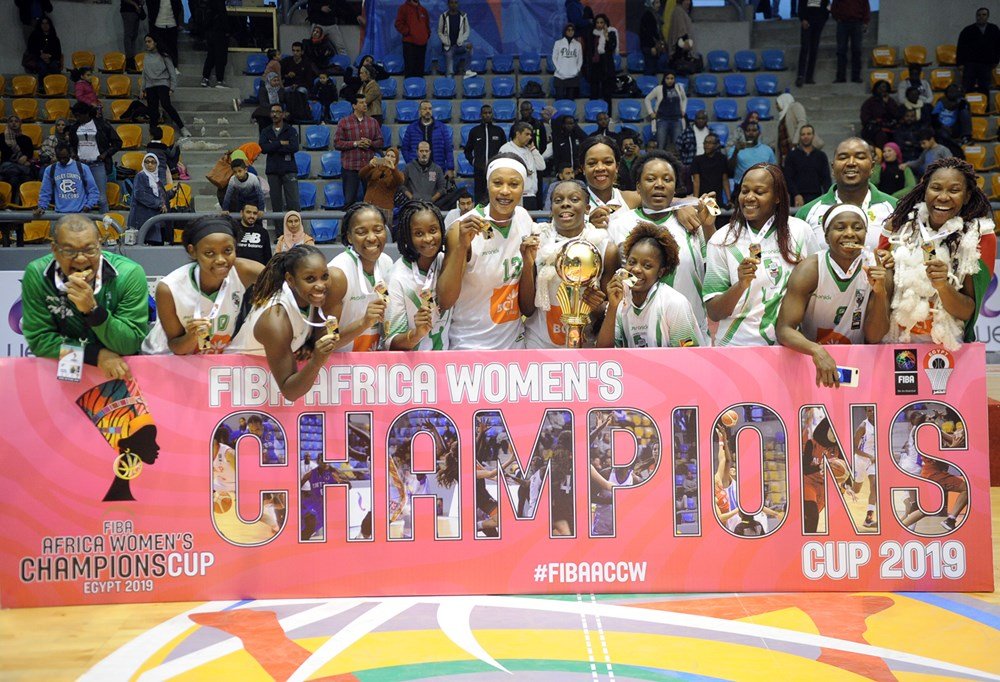 On the other side, point guard Italee Lucas scored 31 points, picked nine rebounds and made eight assists but her efforts were not enough to avoid a second consecutive loss to the same team in the Final.

Earlier in the day, Egyptian champions Al Ahly secured the last spot on the podium after making light work of fellow country-mates Sporting Alexandria 88-65 in the Third Place game. 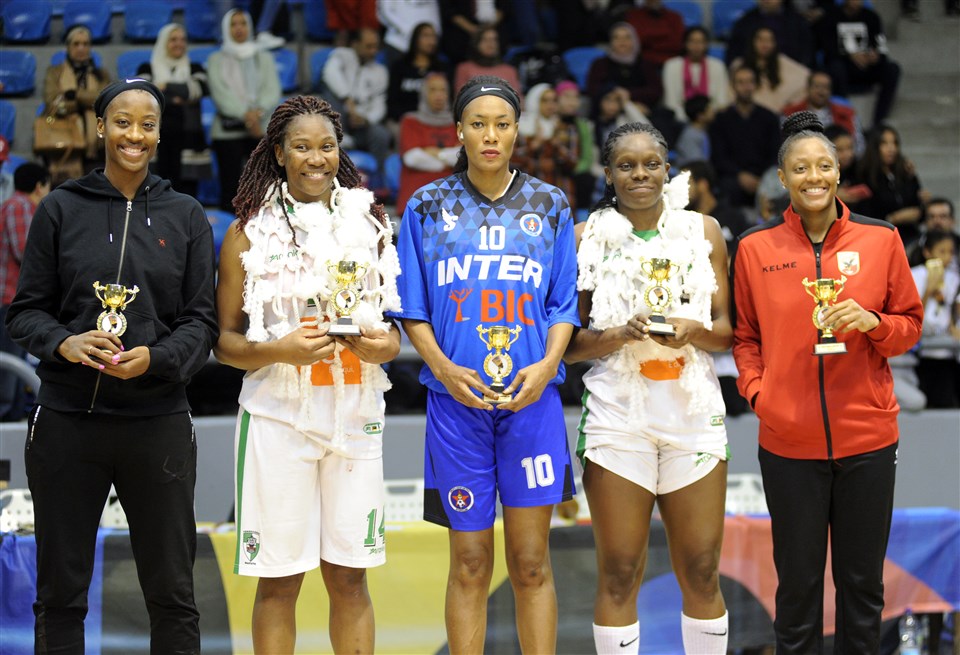 Schaquilla Nunn from Al Ahly was awarded as the Best Rebounder with 87 rebounds to her name while Mitchell clinched the best three-point shooter with 28 in the entire tournament also walking away with the Highest Scorer of the Tournament with 173 points.

CNSS from Democratic Republic of Congo was handed the Fair Play Award.