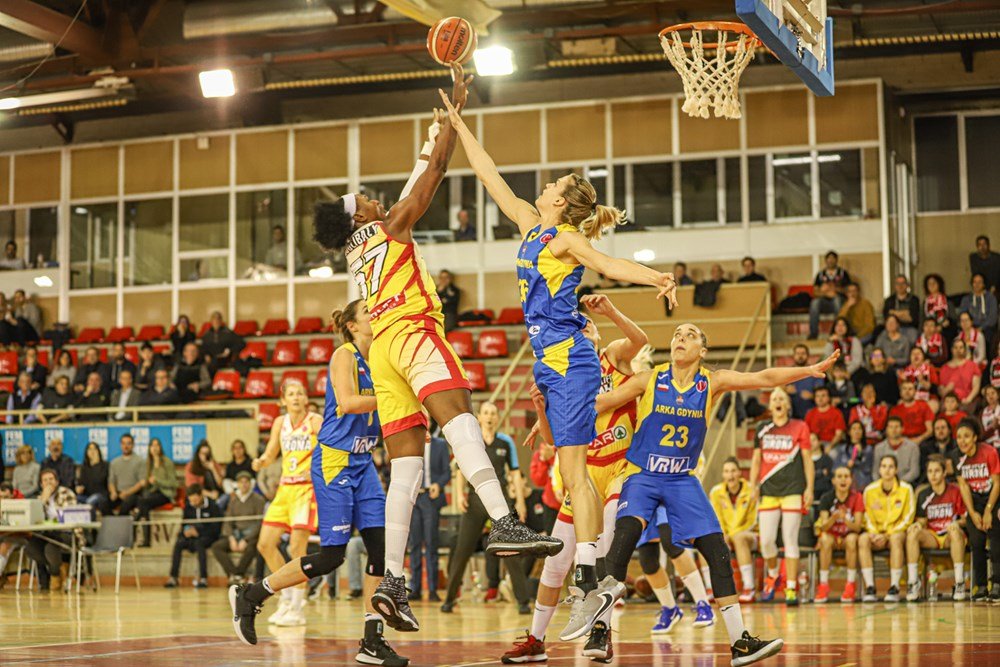 Naignouma Coulibaly gave the victory to the Spar Citylift Uni Girona against Arka Gdynia 70-68, during the meeting counting for the Euroleague played at home Thursday evening.

It was by a 2-point shooter marked in the racket with a buzzer that the one nicknamed Mima allowed the Girona team to pocket the victory points against a stingy team from Arka Gdynia. Uni Girona’s linchpin had an almost perfect match in 26 minutes of play, achieving a +30 rating. Coulibaly planted 19 points and captured 12 rebounds. . The Malian was helped by the Serbian Sonja Vasic (17pts) and the Nigerian Adaora Elonu (11pts). The trio accumulated 47 points to weigh in the victory of the Spanish.

19 points, 12 rebounds, +30 efficiency and the game winner with @unigirona in @EuroLeagueWomen for MIMA COULIBALY tonight! pic.twitter.com/HzLInh4wXm

The Spaniards of Uni Girona have long been shoved by the Poles in front of their audience. At the break Arka Gdynia led by +5 (33-38), but a drop in speed in the last quarter allowed the Spaniards to collect the score, before Coulibaly struggling with two opposing players, scores with a buzzer to seal the fate of the match.