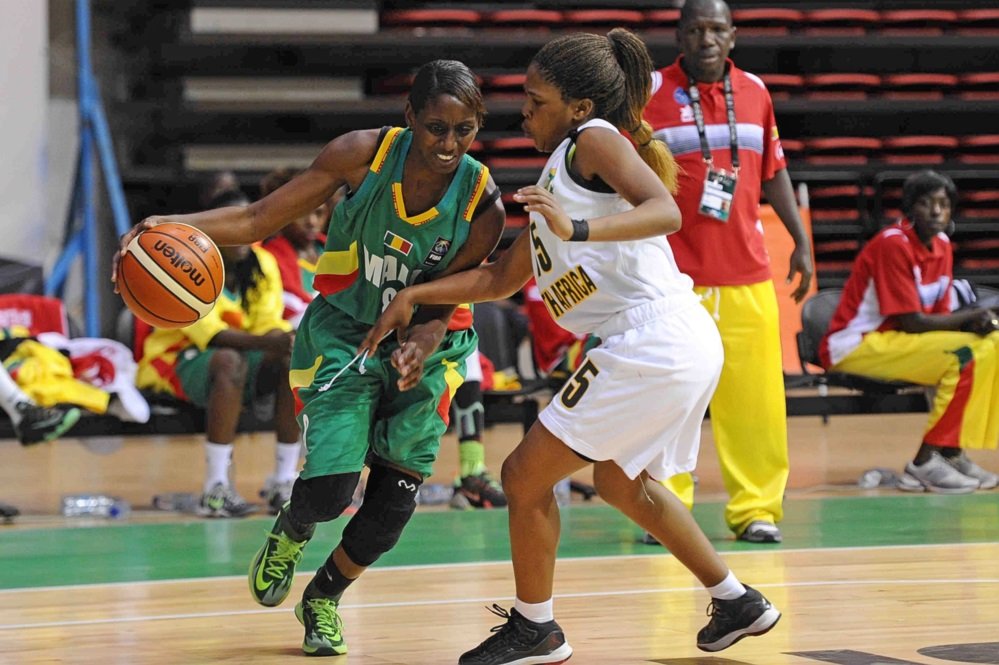 We will no longer see Diana Gandega on the floor of the NF2, in a post published on his Facebook page that the former Malian international announced his retirement from high-level basketball after a final match played Saturday with his team Mondeville.

” It was with great emotion that I played tonight my last match home of my career at “high level”. Tears of joy, sadness and nostalgia that I shared with my team ” wrote the leader.

From a Senegalese mother and a Malian father, Diana, born June 2, 1983 in Paris, started and became known in streetball tournaments. At age 22, with a bachelor’s degree in hand, she joined Chalon-sur-Saône in national 2 and Strasbourg in national 1, before moving to Franconville. In June 2013, she joined L’Entente Le Chesnay Versailles 78 Basketball, which reached the N1. After 21 years at the top level the player is a big part of her career in Franconville where she ends her career.

Gandega was a member of the Malian national team with whom she played in the 2008 Olympic Summer Games (15 points in 5 games including 8 points in the 4-point loss to New Zealand). The following year she played her first Afrobasket with Mali in Madagascar where she finished with a silver medal, losing to Senegal in the final. In 2010, she has the opportunity to play her first nonde cup with the Mali team in the Czech Republic. In 2011, she finished bronze medalist at home during her second afrobasket. With the Mali team still, she participates in the 2012 pre-Olympic tournaments in Turkey. After a few years of break, she returns with the Mali team to win the gold medal at the African Games Brazzaville 2015 and takes part a few weeks later in her second and last Afrobasket in Yaoundé, Cameroon.

We wish Diana Gandega good luck in her new life as a young retiree!