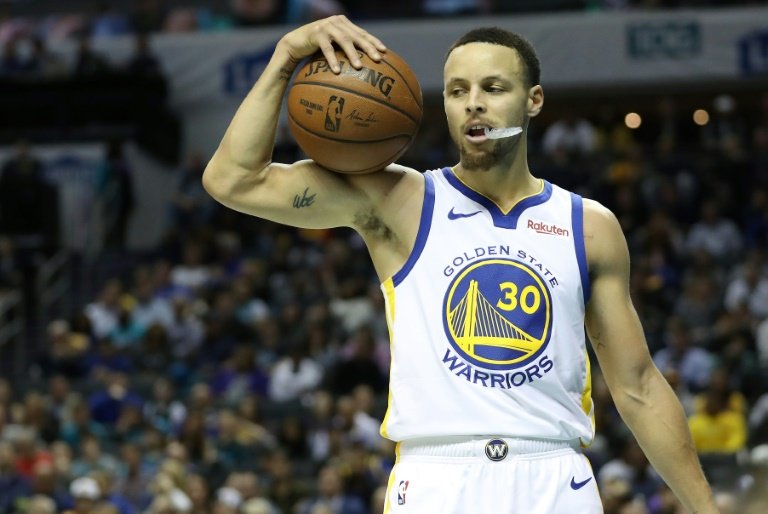 Stephen Curry is already considered the best three-point shooter in the history of the NBA … while he has always had vision problems. And for two weeks that he wears lenses, his shoot has improved.

This is the revelation made by the superstar Golden State Warriors in an interview to The Athletic magazine released Thursday.

The playmaker saw a slight dip in early March, being less accurate shooting long distance, his weapon of choice.

But since mid-March, the reigning NBA champion is again of lethal precision behind the three-point line, since he is on a series of 8 matches with at least 5 successful shots. All with more than 49% success at 3 points, while it turns to 43.6% in this exercise since the beginning of his career.

The double MVP (best player) of the regular season (2015, 2016) explained that he had suffered since his birth from a keratoconus, a disease that deforms the cornea. It can make vision blurry.

Now, “it’s like the whole world has opened up to me,” says Curry.

The news is not reassuring for his opponents: at the age of 31, Curry is averaging 23.5 points in his career.