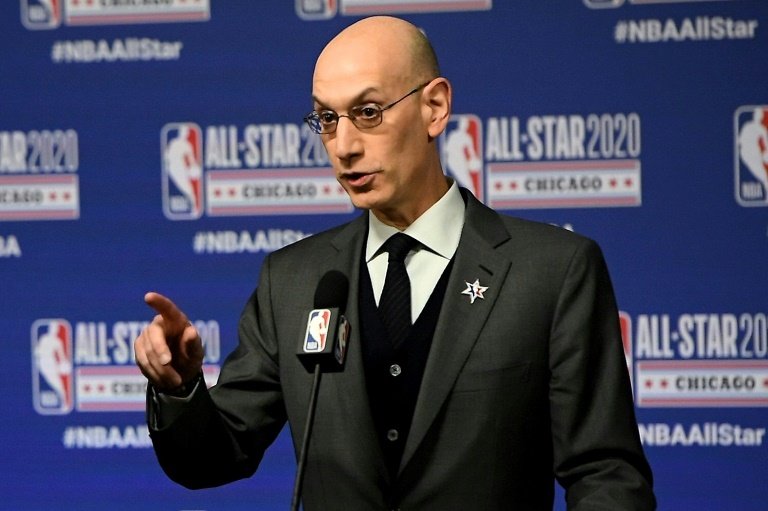 Silver says no NBA decisions likely until May

NBA Commissioner Adam Silver says he believes it will be at least May before the league can make any decision on resuming the 2019-20 season halted by the coronavirus pandemic.

NBA Commissioner Adam Silver says he thinks it will be at least May before any decision can be made about resumption of the 2019-20 season that was shut down amid the coronavirus pandemic.

“Essentially, what I’ve told my folks over the last week is that we just should just accept that, at least for the month of April, we won’t be in a position to make any decisions,” Silver said in an interview that was live streamed on the NBA’s Twitter account.

“And I don’t think that necessarily means on May 1 we will be,” he added.

The NBA was the first major US pro sports league to halt games, shutting down the season on the night of March 11 after Utah Jazz center Rudy Gobert became the first NBA player to test positive for the virus.

The NBA regular season was set to end on April 15, with the playoffs due to start on April 18 heading toward the June NBA Finals.

With continuing uncertainty over how the virus will continue to spread and when it might be contained Silver said no decision had been made as to whether to try to complete the regular season or possibly go straight to the playoffs.

Facebook Comments
Silver says no NBA decisions likely until May