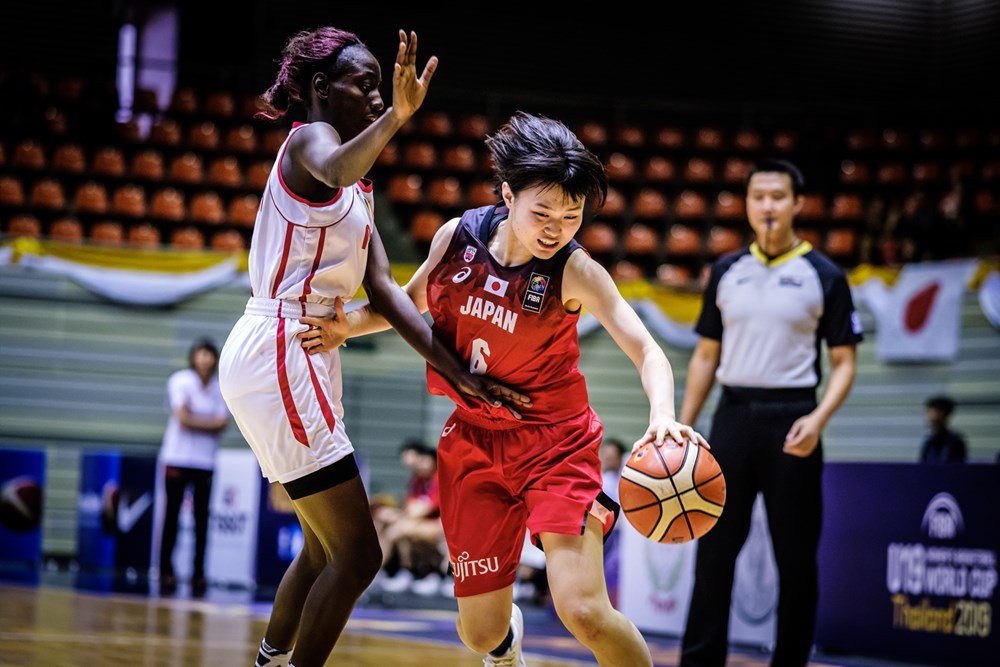 DEBRECEN (Hungary) – The start of the FIBA U19 Women’s Basketball World Cup 2021 is less than two days away with 16 teams taking to the global stage in pursuit of the title.

The tournament promises to provide plenty of thrills and excitement with the first set of eight games taking place on Saturday to open the Group Phase.

Opening night starts right, with the U18 European champions from 2019 take on the defending U19 World champion. Italy make their return to this event  with their roster largely intact, one that includes the MVP from their triumph in Sarajevo two years ago with Ilaria Panzera. She’s now joined on the global stage by Giulia Natali and Martina Spinelli. The USA will be amongst the front-runners once more having reached eight consecutive finals – and winning seven. The Americans will look to set the tone with the likes of Azzi Fudd and Lauren Betts the ones to watch in their opener.

These two teams played their final game in the 2019 edition, with Mali edging past in a tough encounter to secure seventh place with a 65-62 victory. Sika Kone posted a mammoth 26 points and 18 rebounds on that occasion and the towering forward is back again for another run for the African side. Japan’s best finish at the tournament came four years ago when they missed out on bronze in a battle with Canada – a battle that will also be reignited in Group D.

An all-European battle in Group C awaits on the second day. Russia were the 2017 champs with the star duo of Maria Vadeeva and Raisa Musina leading the way, and they have another superstar in the making at their disposal in the form of 2005-born forward Anastasiia Kosu – the MVP at the FIBA U16 Women’s European Championship two years ago. Hungary were runners-up at Under-18 level in that same summer with Reka Dombai expected to play a leading role once again as the hosts are involved in a tough group.

A repeat of the Final two years ago in Bangkok, USA-Australia contests are always must-watch entertainment at any level. This one will be an early indication of how both sides could go in Debrecen. Both teams arrive with changed rosters – as is the way with the biannual youth event – though the Gems will lean on Jade Melbourne who has the experience of playing on the global stage previously, including when she earned bronze at the FIBA U17 Women’s Basketball World Cup in 2018.

The two nations met at senior level in the Quarter-Finals of the FIBA Women’s Olympic Basketball Tournament in Tokyo this week, and this upcoming contest represents a chance to look at the next generation that could be pushing their case for a spot at Paris 2024. Aminata Gueye and Serena Kessler were part of the France team that claimed a narrow one-point success against Spain at the FIBA U18 Women’s European Championship in 2019 and this meeting could prove pivotal in the battle for seeding heading into the Round of 16 stage.