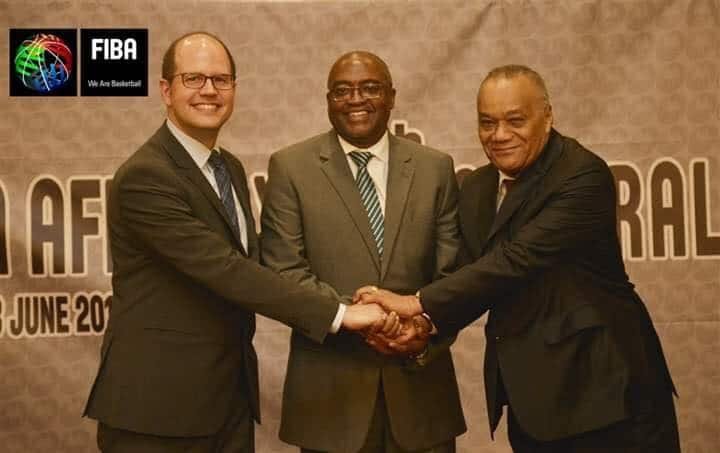 BAMAKO (Mali)- Anibal Aurelio Manave was elected as President of FIBA Africa by the General Assembly on Sunday June 23 in the Malian capital city of Bamako for the 2019 – 2023 term.

As result, Manave became the fifth elected member of the FIBA Central Board for the four-year cycle and will join FIBA Oceania President Burton Shipley, Sheikh Saud Ali Al Thani, who was re-elected President of FIBA Asia, Turgay Demirel who stays at the helm of FIBA Europe for a new mandate and Carol Callan President of FIBA Americas. 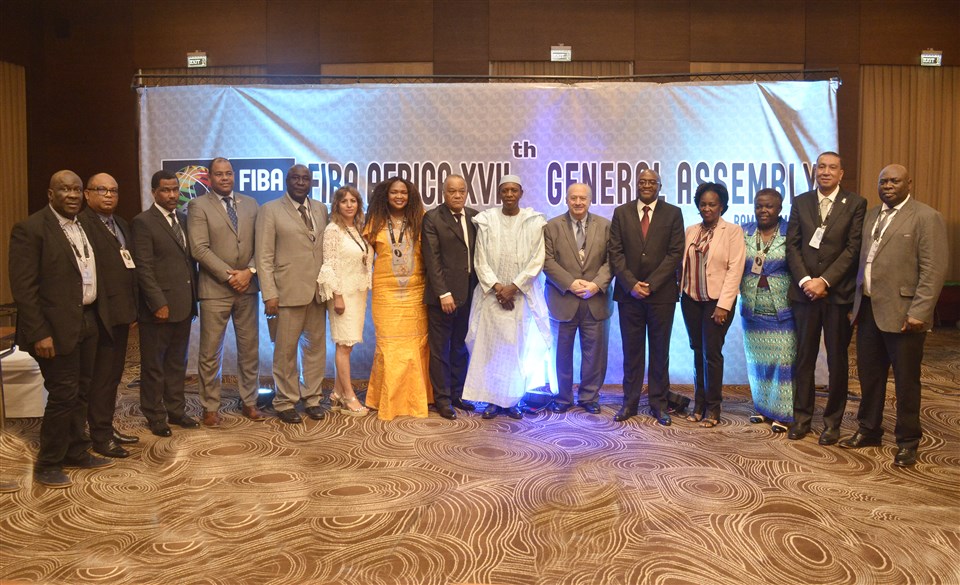 Over the course of an illustrious career, he has been involved in just about every aspect of basketball in his country and on the African continent. 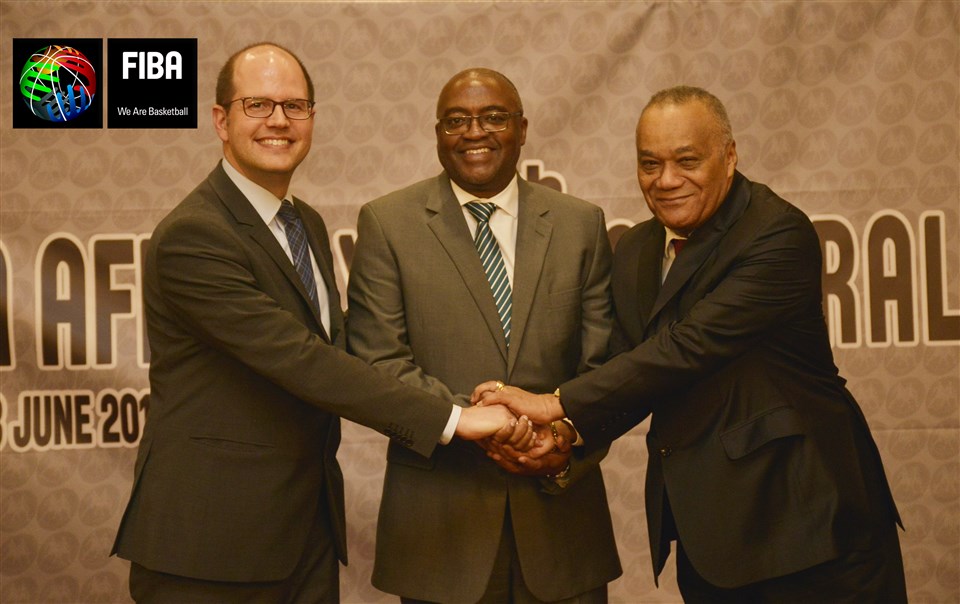 Reacting on the upcoming challenges in Africa, Manave stated: “I would like to thank all the National Federations for the trust you have placed in me and, above all, for believing in this noble mission of the President of FIBA Africa.

I also want to thank the President Hamane Niang, the Regional Director Alphonse Bile and all my colleagues at the Central Board for the support and encouragement to embrace this great and important task.

“I am honored and privileged to serve FIBA Africa. I am aware of the great responsibility I have to face, since FIBA Africa has many challenges.”

“National Federations look at us and expect support and better performance from us. It is natural that this should be so. It’s good that it’s like this. To meet those objectives we need to be close, together, united and committed….. We need to work hard.”

“We shall not think that FIBA Africa has unlimited power and is able to do everything. It is up to all of us to seek solutions to the problems we face, to achieve the objectives we have established. ”

FIBA Secretary General Andreas Zagklis congratulated the new President “I would like to congratulate Anibal Manave on being elected President of FIBA Africa for the next cycle. He is not only a former captain of his national team and African club champion. His trajectory as a basketball administrator is also very rich, at both national and international level. Being also recently appointed as President of the Board of the Basketball Africa League, he is in a unique position to make a lasting impact on the development of the game in the continent.”

The new FIBA Africa Board held its first meeting of the 2019-2023 cycle a couple of hours later and confirmed key leadership positions.