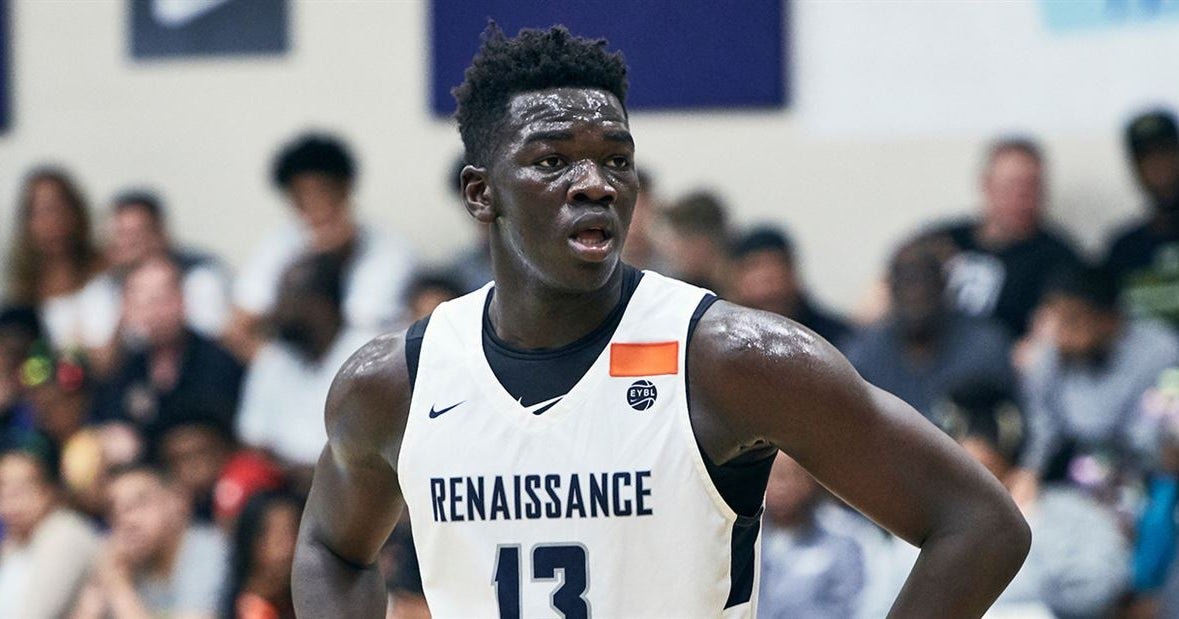 Adama Sanogo just verbally committed to UConn and is reclassifying to the 2020 recruiting class, he tells 247Sports.

“I picked UConn because it’s the best place for me,” Sanogo said. “I picked them because their coach uses their big man. I watched a lot of their games this year and I liked how they played their big men.”

Sanogo, a 6-foot-9, 250-pound post prospect out of Elizabeth (N.J.) The Patrick School, picked Dan Hurley’s program over Maryland, Nebraska, Seton Hall and a host of other high major schools.

Although Sanogo, a native of Mali, was unable to take an official visit to Connecticut’s campus because of the coronavirus, he was able to learn more about the school through Zoom calls with Hurley and UConn assistant Kimani Young, the lead recruiter on Sanogo.

“I liked the campus and I like their gym,” he said.” They showed me a video of their plans to play me next year and I liked the video. It was a nice zoom call.”

Sanogo will be rated as a four-star prospect and ranked in the top 100 when the updated 2020 player rankings are released on 247Sports on Wednesday.