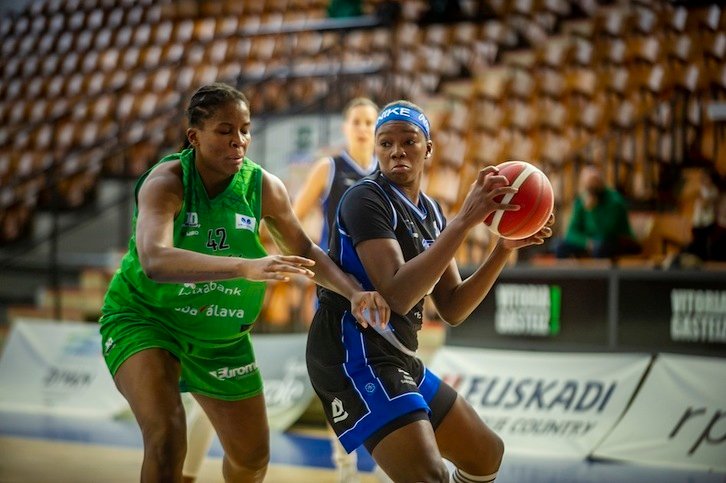 A 7-0 run in the second quarter in favor of the locals brought the return to the scoreboard, although the San Sebastian tightened in the third and final quarters to take the game into overtime, where two quarters were needed. and more successful Cadí La Seu.

IDK Euskotren suffered one of those painful and stinging defeats after achieving three straight wins. He did so in overtime on a track as complicated as that of Cadí La Seu (60-57). Those of Azu Muguruza started very well, they were traced in the second quarter then enter the match and force extra time, where it took two quarters to decline the match in favor of the locals.

In the first quarter, the Donostiarras led 14-19. But in the second, incomprehensibly, they received a 7-0 partial during the first substitution. Exactly in a minute and 15 seconds that put 21-19 on the scoreboard and eventually they went to rest with (33-27).

After the return from the locker room, IDK put the batteries in and made a 9-14 partial to finish the quarter with just one point (42-41).

In the first quarter of extra time, it looked like the ball didn’t want to enter. It wasn’t until 1:17 remaining that Coulibaly scored 51-53. But again, Pivec, with 54 seconds remaining, made it two to tie at 53 and take the game to another overtime.