After conceding a 50-48 loss, Cape Verde knew more than anybody about the importance of Sunday’s do-or-die clash. They knew they would do better than their Friday’s showing in order to return to the FIBA Women’s AfroBasket for the firs time since 2013. And they did it.

Both Cape Verde and Guinea fans showed up in considerable numbers at Vava Duarte Gymnasium, although the hosts prevailed 60-48 (108-98 on aggregate). 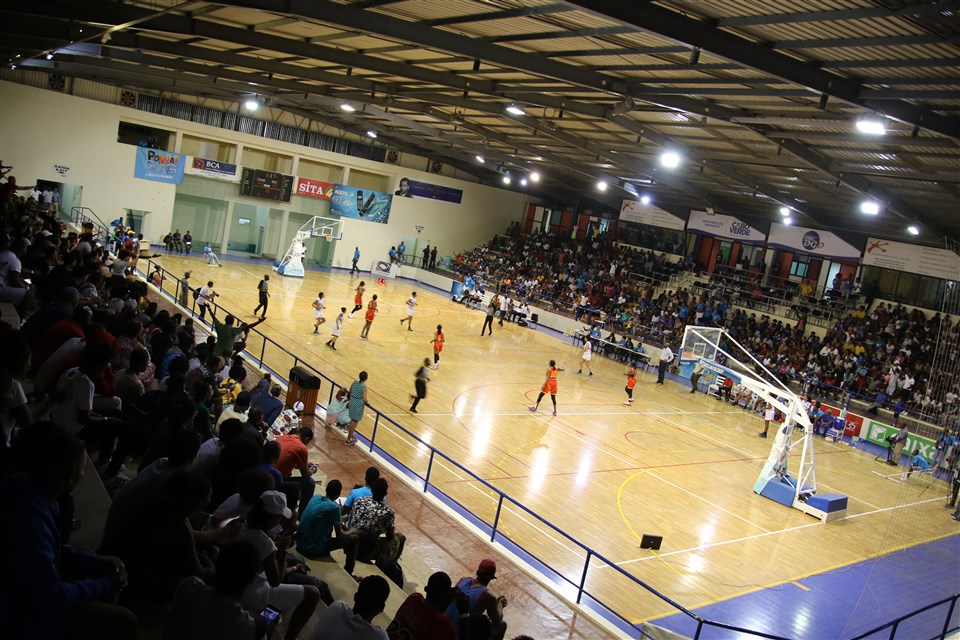 The Islanders started out a bit shaky missing successive free-throws, and turning the ball over far too many times.

However, they took control of the game, after Batouly Camara – who led Guinea with 20 points in Game 1 –  got her third foul five minutes into the game. 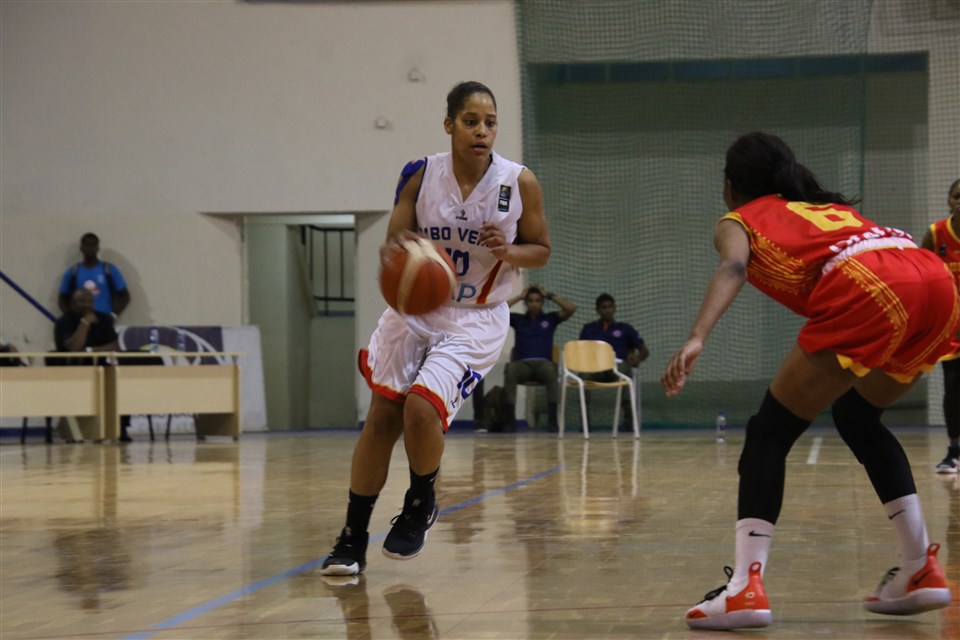 And inspired by Allexia Barros, Joseana Vaz and Djenifer Veiga, Cape Verde went on to lead by as many as 19 points.

At some point Guinea, powered by veteran Khady Mbaye – cut the deficit to just seven points heading to the final quarter, but Cape Verde regrouped on time to secure a must-win, which ensured them a spot at this year’s FIBA Women’s AfroBasket. 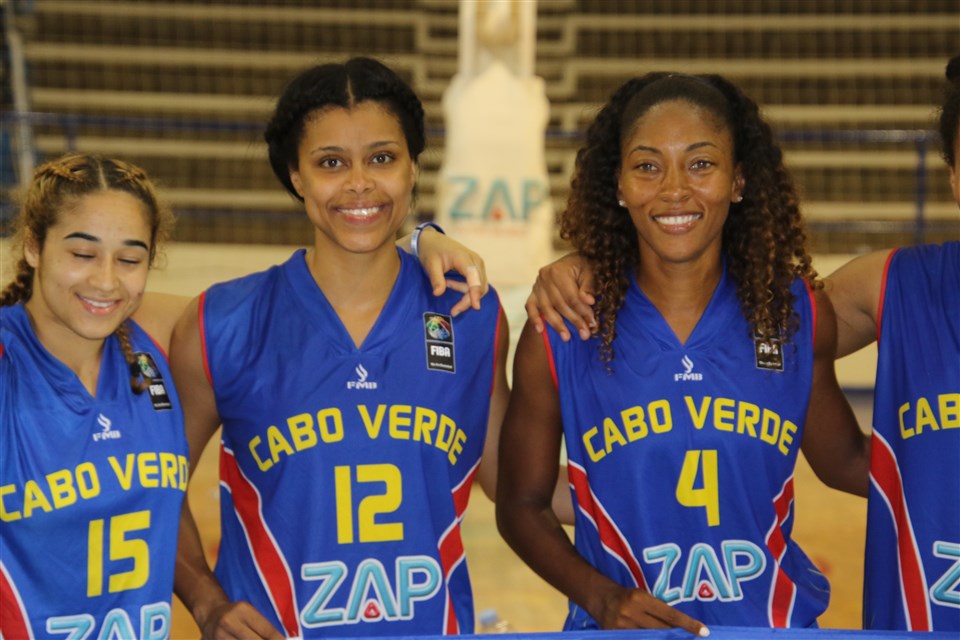 In the process, Cape Verde join Africa Zone 2 already-qualified teams Mali and Senegal while Guinea fail to advance to the African Championship for the first time since 2013.